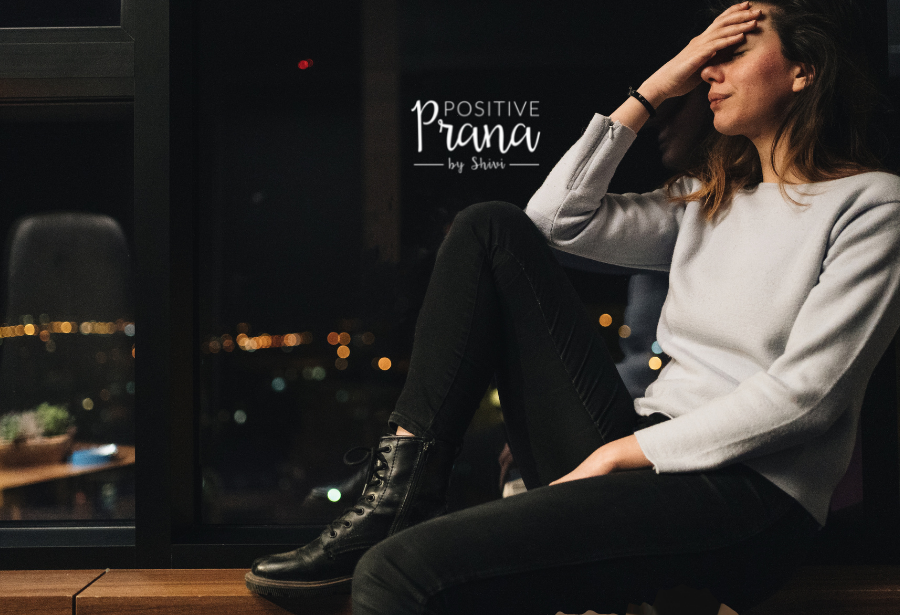 Trauma happens through what we call pattern matching (PM). PM happens all the time. A trigger or pattern from the environment produces an instinctive response or pattern match with you. For e.g.- If you’re hungry and someone says the word ‘chocolate’, then you might salivate. And that’s a PM. Some of the instinctive responses or pattern matches are “hard-wired”- that’s to say you are born with them- for e.g.- you don’t have to teach a baby to cry when it hears a loud noise or suck at the mothers nipple to draw milk.

Other pattern matches are learned, such as when you automatically go to shake someone’s hand when they go to shake yours. This happens all the time- you stroke a cat, it purrs. A stimulus from the outside produces a response from inside and then we have a PM

Many PM’s are useful even essential for survival. However, some PM’s are really mismatched ( faulty). For e.g.- when a baby tries to draw milk from a mother’s finger inserted into its mouth.
Faulty PM is at the heart of the experience of Post Traumatic Stress Disorder (PTSD) as well as phobias. There doesn’t seem to be an obvious cause for panic or any immediate threat present but a panic attack happens anyway ( which is the firing of the fight or flight response)

Note-
It’s also important not to assume that just because someone has experienced something horrific that they must be traumatised. People do respond differently to events and what might traumatise them, may not traumatise you, and vice versa. So when checking for trauma, it’s wise not to assume that you’re going to find it in advance. In fact, most people who experience traumatic events don’t go on to develop PTSD symptoms in the long term. That is, their brains learn to process the frightening memories quite naturally in their own way.
Now, a person suffering persistent PTSD would have experienced or witnessed something they found horrifying or believed would severely threaten or even kill them or others. They may have been mugged, kidnapped, involved in a car crash, or believed they or someone close to them was going to die in hospital. Their response to the situation would have involved, of course, intense fear and horror and feelings of helplessness.

Here are some symptoms that you may see from PTSD sufferers:

• They may be reliving the experience regularly, otherwise known as flashbacks. And these will occur in response to faulty pattern matches in the brain, as we discussed. So a car backfiring may produce a flashback to a bomb blast, for example.
• Another common symptom of PTSD is nightmares as the brain attempts to flush out the trauma metaphorically through very frightening dreams.
• Of course, anyone with PTSD is likely to feel highly stressed on a daily basis.
• They’re also likely to feel hyper-vigilant. If you feel under threat, even if you’re objectively safe, then you’ll be looking for threat and feeling extremely unsafe and insecure generally in your life.
• Also, people suffering from PTSD may have outbursts of uncontrolled rage, which would be the fight part of the “fight or flight” response repeatedly playing out.
• And traumatised people may also be behaving helplessly.

I use an approach called the Rewind Technique which is a fast and painless way to help with this. In the therapeutic world, it has been hailed as a bit of a miracle cure as practitioners have discovered just how effective it is to treat trauma and the research studies are now coming out which back that up. 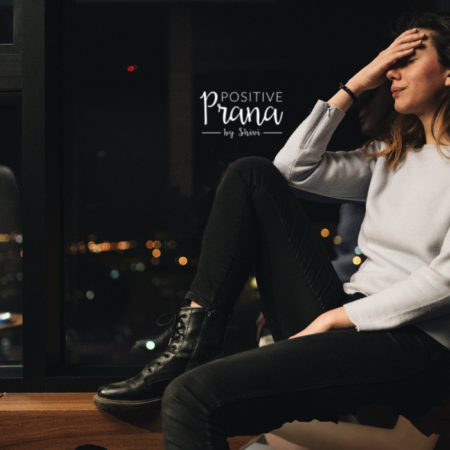